There are three major types of aluminum alloy, namely 6063, 6061 and 6005, which are most frequently used for extrusion profiles. Besides the chemical composition, which is not the major topic of this article, what is their difference?

Aluminum alloy 6063 is the most adopted one for both construction and machinery parts, as it bears smooth surface with adorable glaze. Most of the surface treatment, such as anodization and powder coating, can be applied to this alloy with amazing effect. Under normal process, its hardness ranges in 8-12 (HW). It offers sound strength to structural components which do not bear heavy weight. Also, its comparative ‘softness’ enables it to be fabricated into parts of different shapes. Therefore, 6063 is the most versatile alloy among the three.

6061 is the hardest and most durable one among the three, ranging 12-14 (HW), due to higher proportion of iron (Fe). It is mostly used in machinery and structural parts for its resistance to fraction and pressure. However, due to its strength and rigidness, it is easier than 6063 to be machined particularly out of lathe/CNC, but it is not suitable for bending or other complex shaping after extrusion. Its surface is rather rough, normally with obvious extrusion lines. The anodized 6061 aluminum parts do not look as glossy and smooth as 6063 parts and therefore are seldom used for decoration use.

6005 is theoretically the softest and easiest to extend among the three. However, in practice, it can also reach the hardness close 6061 (about 13, 14 HW) under special treatment, while it is easier to extrude that 6061. In T6 treatment, the oval distortion is less than 6061 too. On the other hand, its surface looks much better than 6061, though not as good or shiny as 6063. It is normally used to replace 6061 if there is requirement on the cosmetic appearance for some machinery/mechanical parts. 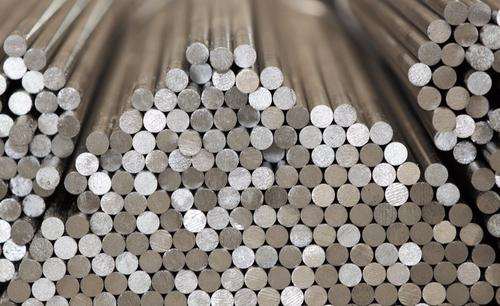