Los Angles welcomed its busiest April in its 114 history with strong import demand. In April, the LA Port received approximately 1m containers, reaching a historical height in the month. However, the ratio between import and export containers was about 4.3:1, also a difference record in the history.

In a recent media conference, Mr Gene Seroka, Executive Director of LA Port, claimed that the volume of standard 20' containers in the port increase by 37% compared to 2020, reaching 946,966, the highest record in Aprils. Additionally, it was the 9th successive month of cargo growth in LA Port.

In China, the marine costs for 40' containers to West Africa and South America (west coast) have already topped USD12,000 and USD11,000 respectively. Despite of the short relief of shipment capacity in March, demands for Chinese goods remain strong and the containers for export fell into crazy shortage again. 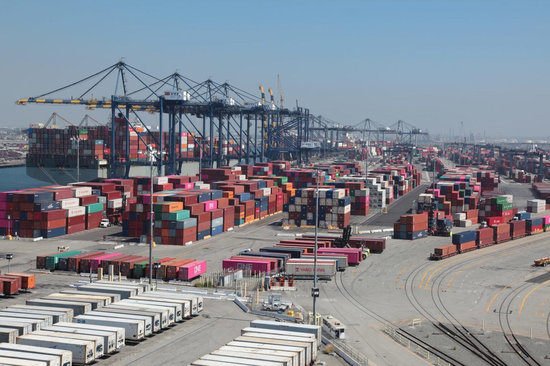